The relationship between client and financial-adviser has to be unobtrusive and discrete by its very nature. If I have made the decision to reveal a few of my memories it, is because Curd Jürgens was a thoroughly likeable and humorous man who I remember with pleasure.

A reporter once asked Curd Jürgens if, in light of his socialist stance he didn’t have reservations about making a lot of money. “I have never shied away from making money. It is my perfect right to do so,” was his reply. “I work a great deal – a great deal more than others in my profession.”

Jürgens was a huge talent and he worked hard. I do not need to highlight the 141 films that he made, the countless stage appearances worldwide and his considerable income from television. Moreover, the wages wore considerably less than today.

When he was approached by Maxwell House Coffee about a television advert, the first thing he did was to consult his fellow actor David Niven, who like him had a house in Gstaad in Switzerland. “Why not?” was his answer. “It’s time to cash in, my friend.”

Curd Jürgens as an advertising figure

When he was approached by Maxwell House Coffee about a television advert, the first thing he did was to consult his fellow actor David Niven, who like him had a house in Gstaad in Switzerland. “Why not?” was his answer. “It’s time to cash in, my friend.”

The many trips, the countless receptions and parties, presents to friends and female partners – Jürgens was always generous – these consumed a considerable amount of capital. As well as playing golf, he loved to build houses, to picture in his mind’s eye how beautiful a room, a walkway or a terrace had to be in order for it to be truly enjoyed. And so he had a fold-up table mounted by the terrace railings of his house in Gstaad so that people could sit there together and enjoy the wonderful view of the landscape of the Bernese Alps.

In the course of his life Curd Jürgens designed houses that were also built. He frequently came back home from a trip to America as the owner of a new piece of land that he had bought with an eye to his “architectural ambitions.” He had probably been most successful with his home in St. Paul-de-Vence; in any case, it was one of his favourite residences.

When challenged about the luxury of his many houses, he liked to answer with a quotation from Montesquieu: “It’s all about luxury. Were the rich not to be lavish, the poor would starve.” 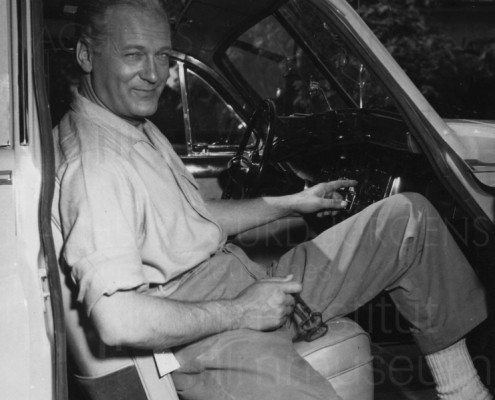 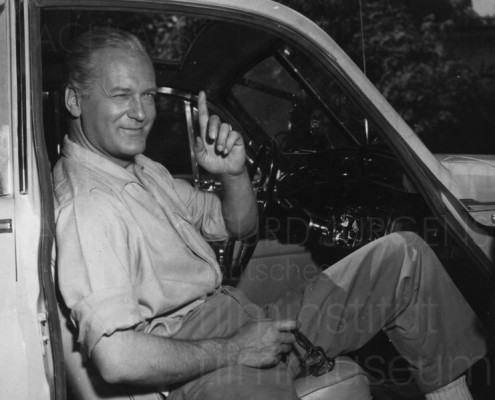 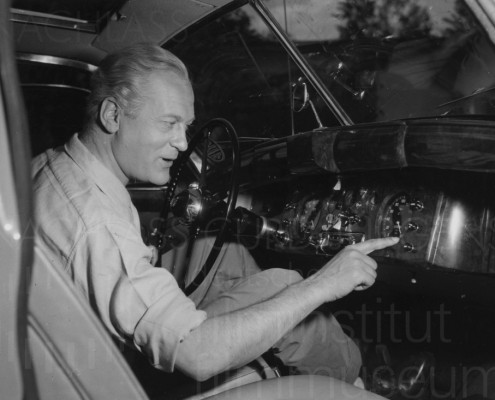 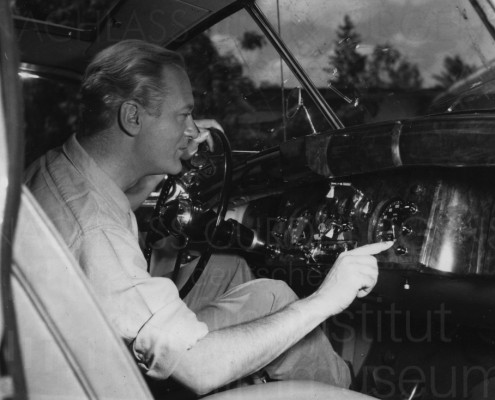 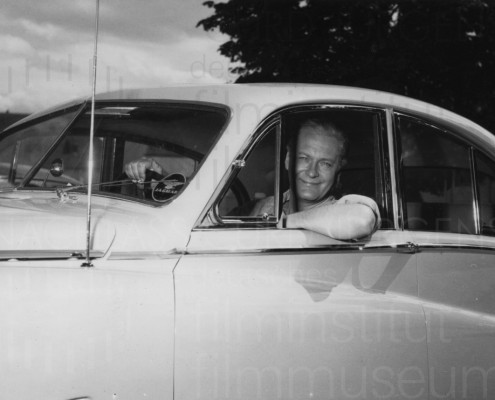 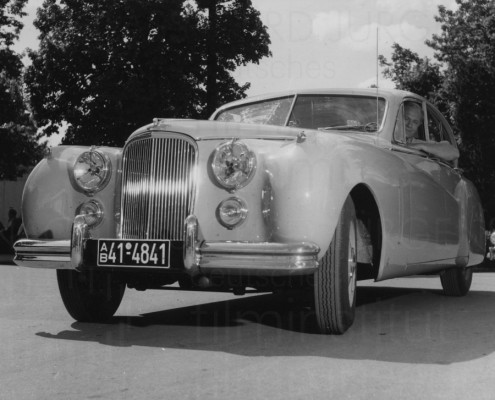 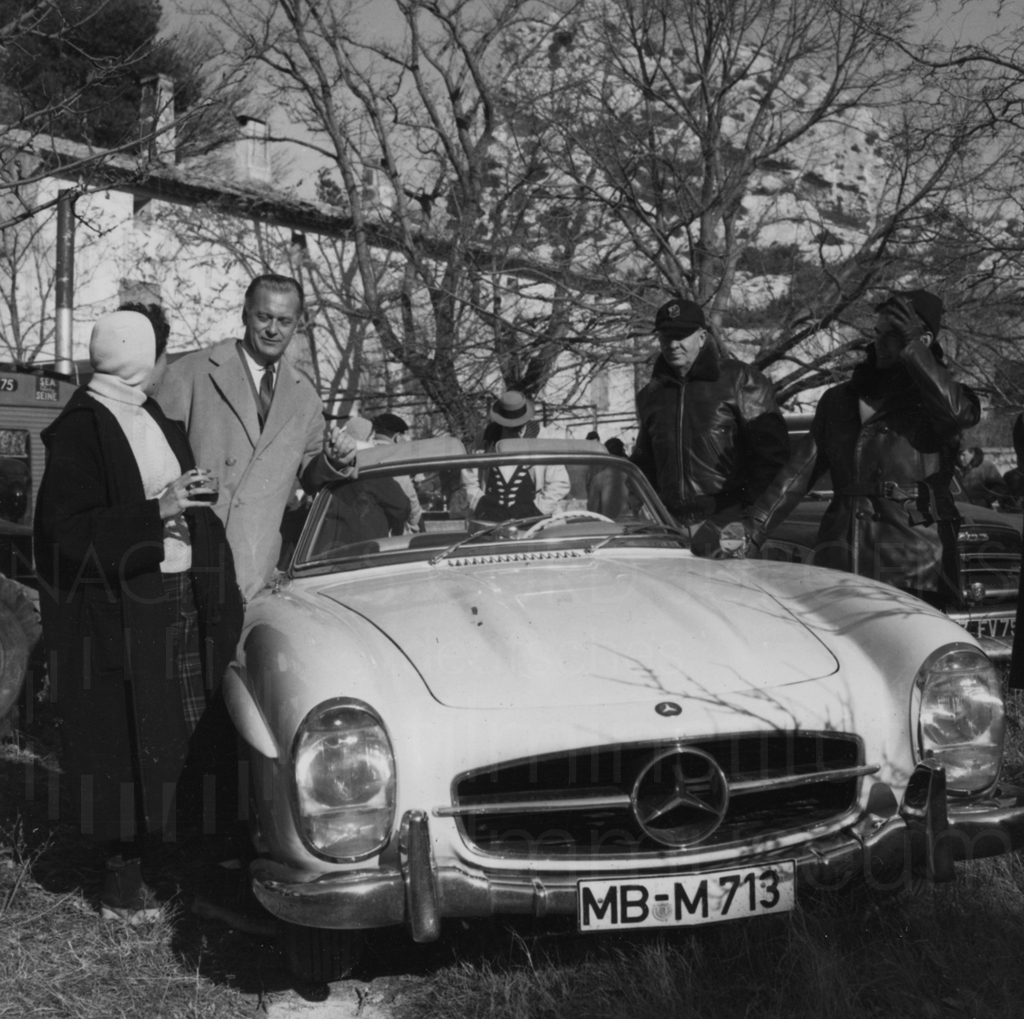 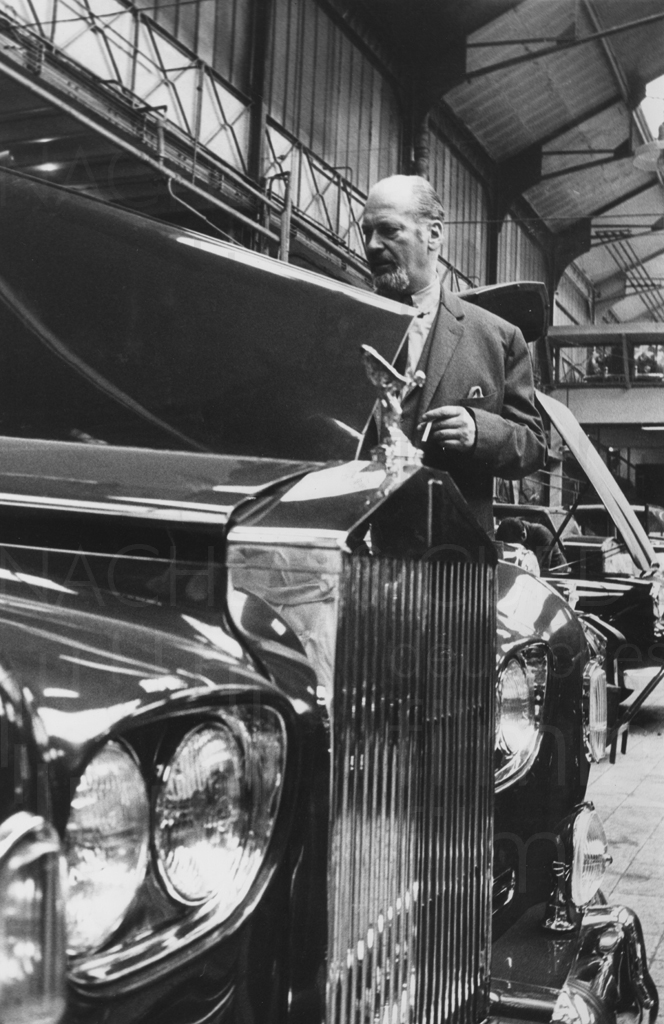 Jürgens wanted a safe haven for his finances. In contrast to his hectic life, he always wanted financial security, particularly in his later years, for his younger wife Margie. He wanted her to be able to live without financial worries after his death. Consequently, money was regularly invested in real estate, in particular in buy-to-rent houses in Zürich and its immediate surroundings. This was in accordance with the beliefs of his French mother who had taught him from an early age that only land and property could guarantee security along with a simultaneous increase in assets. When at the end of the 1970s the yields on real estate began to diminish, he started to sell. The resulting capital was mostly invested conservatively – in bonds and blue chip shares. The securities were a long-term goal and the upshot was that considerable profits accrued without constant transcription.

Jürgens was utterly opposed to any form of debt, even if it was only land charges. In addition, he knew that sometime every loan had to be repaid even when film earnings didn’t materialise. He didn’t want to have this burden. He wanted to be free and independent. Having debts on the properties where he lived privately would have robbed him of his oft-needed peace of mind during his moments of leisure. Although generous by nature, Curd Jürgens was always conversant with all his receipts and expenditures and on the state of his finances. He had great confidence in his advisers – lawyers, property managers and financial advisers. He concentrated on the acting job in hand and hoped not to be disappointed by his associates.

Our collaboration lasted many years and was one based on trust and respect. Sadly it came to an end in 1982 when, in Istanbul, I received a fax from my secretary informing me that his struggle against death was over. I remembered our last meeting in Zurich when we talked about poverty and wealth. During the course of the conversation Curd Jürgens quoted the Roman philosopher Seneca: